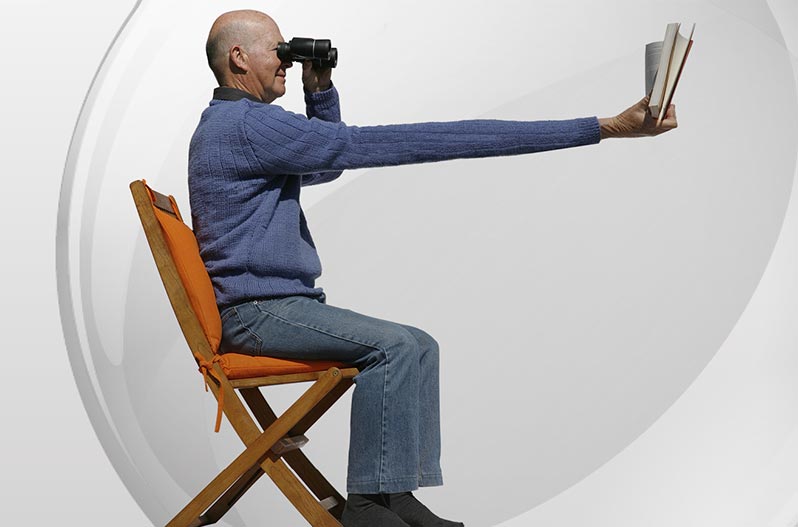 Presybopia, which means “old eye” in Greek, is a normal part of ageing and causes the eyes to gradually lose the ability to see things clearly from up close. The prevalence of presbyopia has been well studied in both high-income countries and developing countries, and it has been shown to mainly affect people above the age of 50.

The following figure demonstrates how presbyopia increases with age.

The following figure depicts the expected values of accommodative amplitude by age.i

Presbyopia is typically attributed to the loss of lens elasticity, weakness in the ciliary muscle, or growth of the crystalline lens. Whatever the mechanism, the presbyopic population is very large. As of 2016, more than 1.81 billion people fell into this group worldwide.

There is no argument about the fact that presbyopia affects the quality of life. This is clear in all wealthier countries, where reading and writing constitute the main near-vision tasks. However, presbyopia also has an impact on the quality of life in populations where reading and writing are not common daily tasks, for example in the rural populations of low- and middle-income countries.

Although the numbers are high, current correction techniques including reading glasses, bifocal glasses, or multifocal contact lenses are common, effective and relatively inexpensive solutions for presbyopia. As a result, the demand for more expensive surgical procedures to correct presbyopia are somewhat limited to wealthier segments of the population concentrated in the US, Western Europe, and increasingly Asia.

With only one eye that can focus on an object, depending on its distance, the patient must make a large mental adjustment to a new and less robust visual system. In addition, mid-range vision (40 cm to 6 meters) can be out of focus.

Today, a new generation of IOLs promises to address the shortfalls of monovision with advanced optics designed for the needs of presbyopes. Multifocal IOLs provide patients with multiple vision ranges, allowing vision at two or more distances.

Accommodating IOLs move within the eye in response to changes in the ciliary body and mimic the natural accommodative response in the process. However, to date, no lens has been found to mimic the crystalline lens for a long period of time.

The number of people affected by presbyopia is increasing worldwide. In addition, patients’ expectations for quality of vision are growing and their tolerance for postoperative refractive errors is declining. Moreover, public awareness of improved postop outcomes means that patients are opting for earlier surgeries.

There is a wealth of procedures available for presbyopia correction. However, what complements the recognition of this booming market is the medical decision-making practice related to the choice of appropriate procedures for patients that yield the best results and give patients spectacle-free vision with minimum disturbances and touch-ups.

This means that the potential market for presbyopia-correcting IOLs (PC-IOLs) is large; and it will continue to increase and attract more patients and surgeons over time as it presents a significant opportunity for surgeons to offer their patients improved vision for all distance ranges. 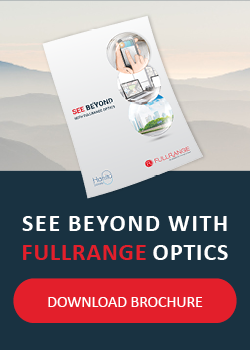